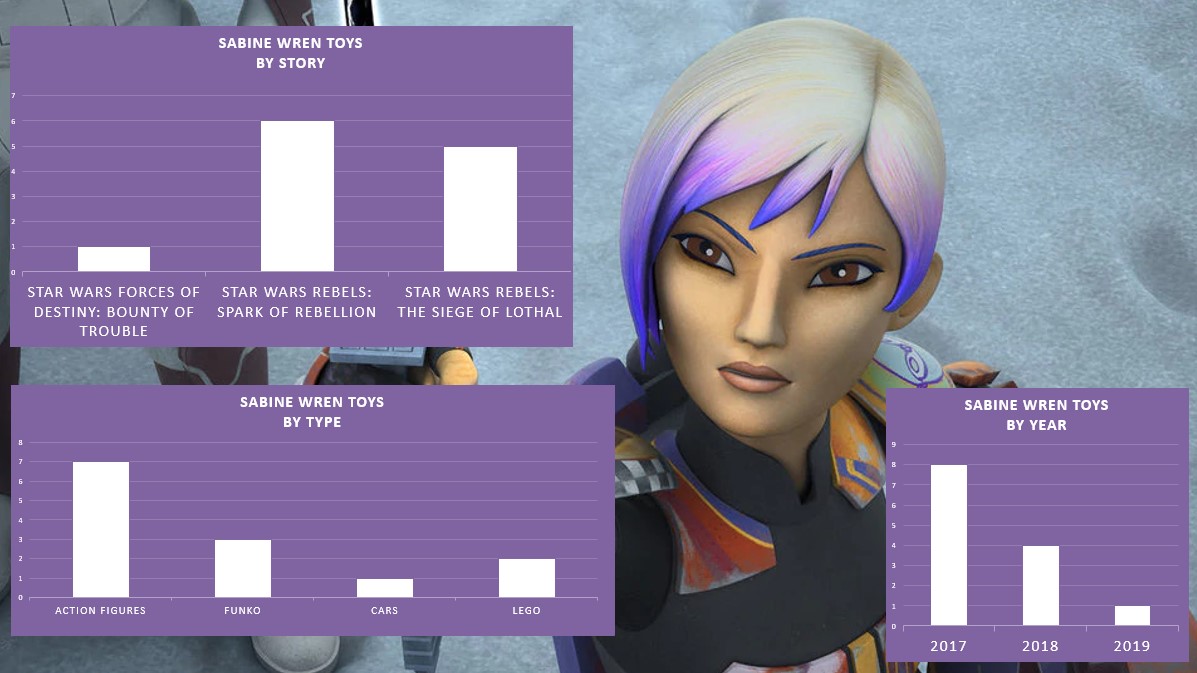 Welcome back to the Happy Beeps 100, where we count down and analyze the 100 most popular Star Wars characters, vehicles and locations!

The Happy Beeps 100 continues with #89 - she's a Mandalorian, she's a rebel, she's an artist, she's Sabine Wren, and you can find 13 toys with her likeness in the Happy Beeps catalog!  Sabine debuted with the rest of the Rebels crew in the late summer of 2014.  Her first action figure came in a Hasbro Mission Series two-pack, along with a stormtrooper.  She received one more standard scale figure after that in 2016 as part of the Rogue One line, along with one 6-inch Black Series figure that was updated with gorgeous Photo-Real deco in 2020.  Sabine has two other action figure-type specialty releases - one 12-inch doll from the Forces of Destiny line, and one Disney Infinity console game accessory (in the latter her weapon of choice, appropriately, is a paint gun).

Two Lego minifgs (each released in two separate sets), one Hallmark Itty Bitty, a Hot Wheels car, two Funko Pops!, and, for the first time in the Happy Beeps 100, a Titanium helmet figurine from the Black Series, packaged up with a Rebels-specific rendering of Darth Vader himself.  Happy hunting! 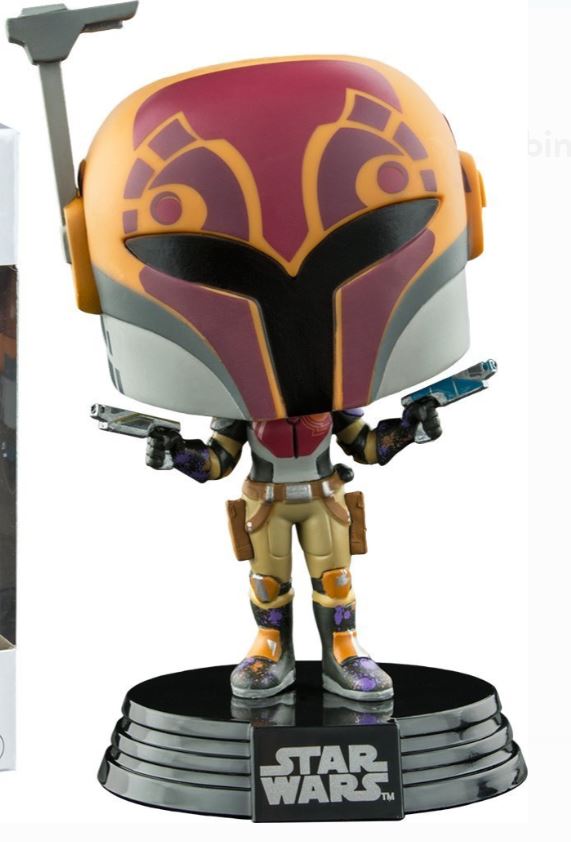 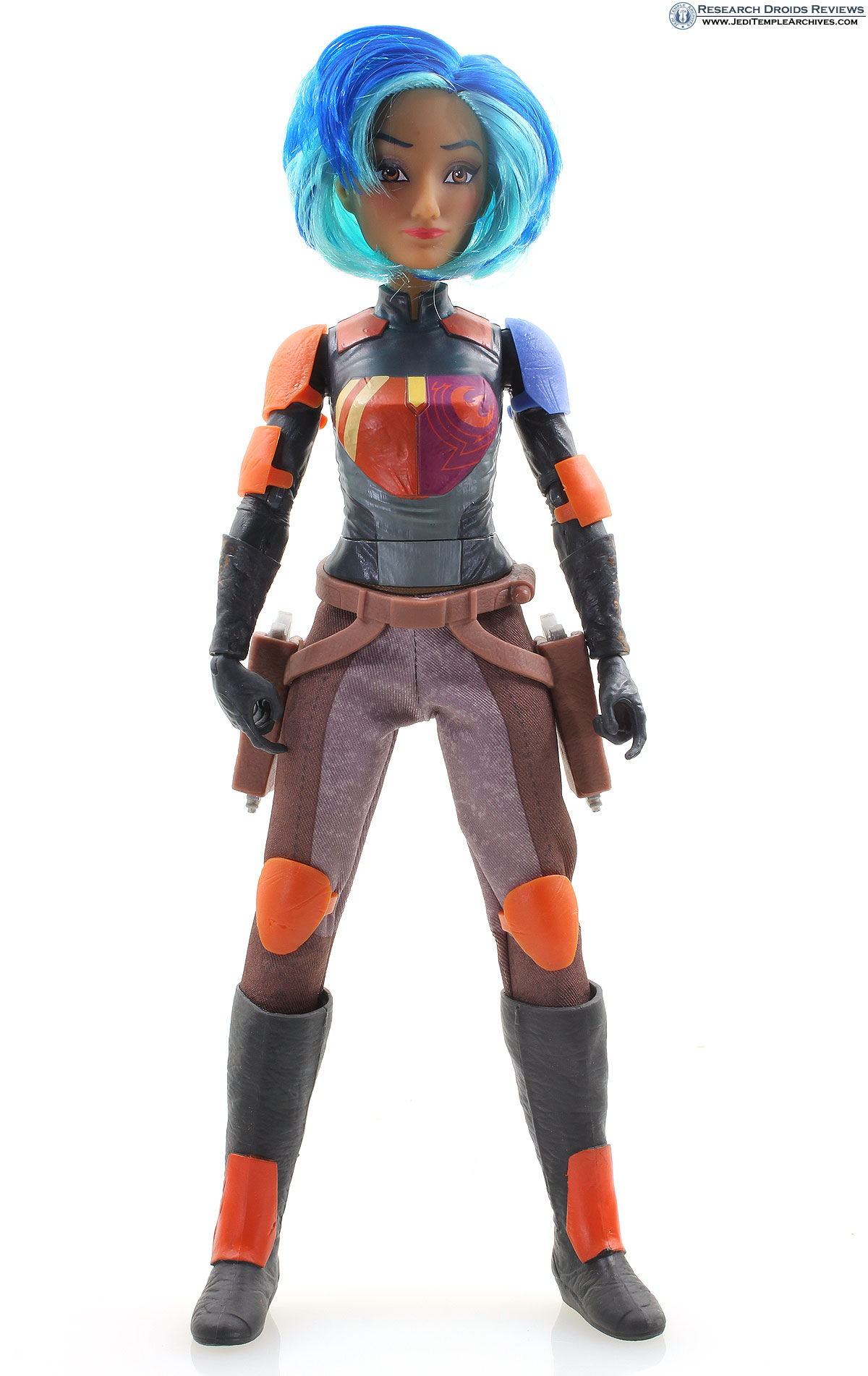 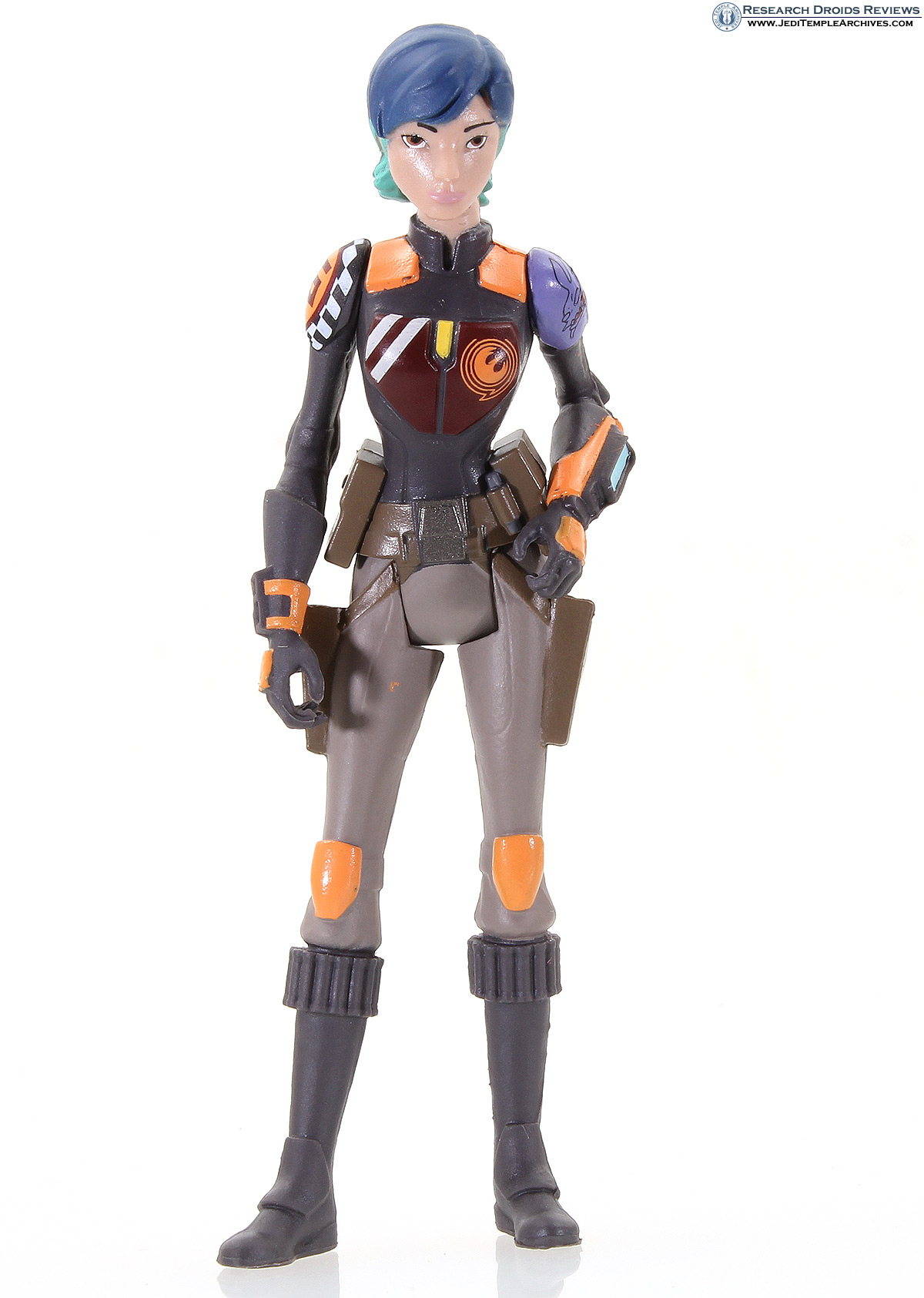 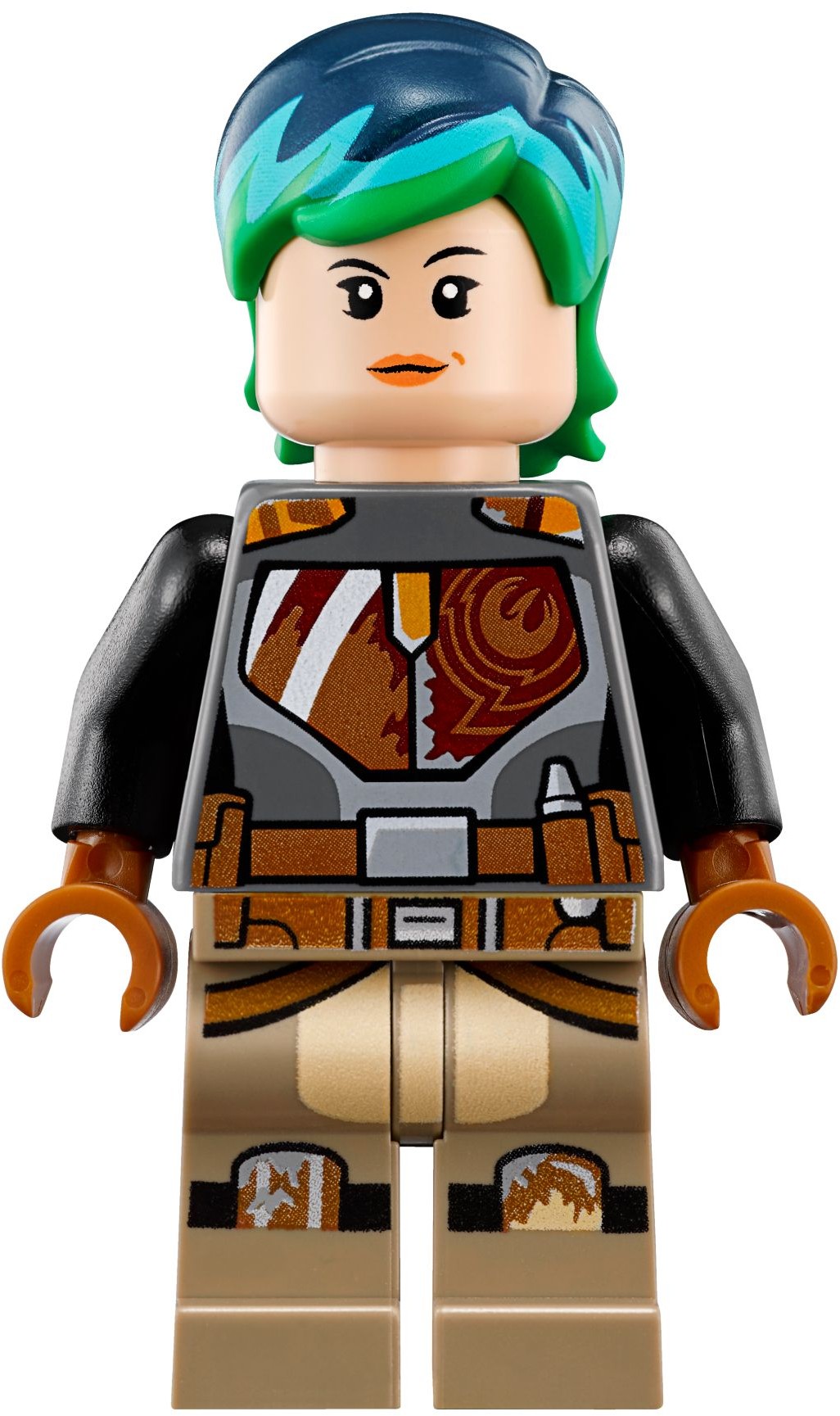 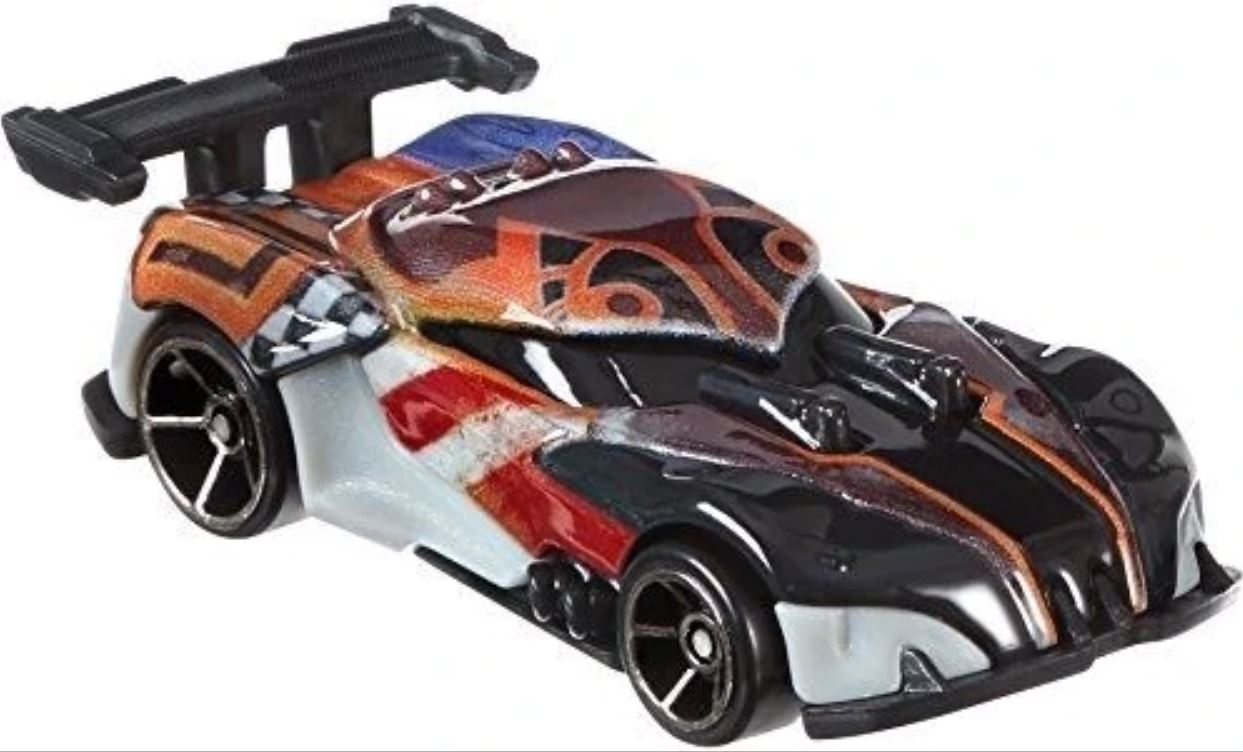 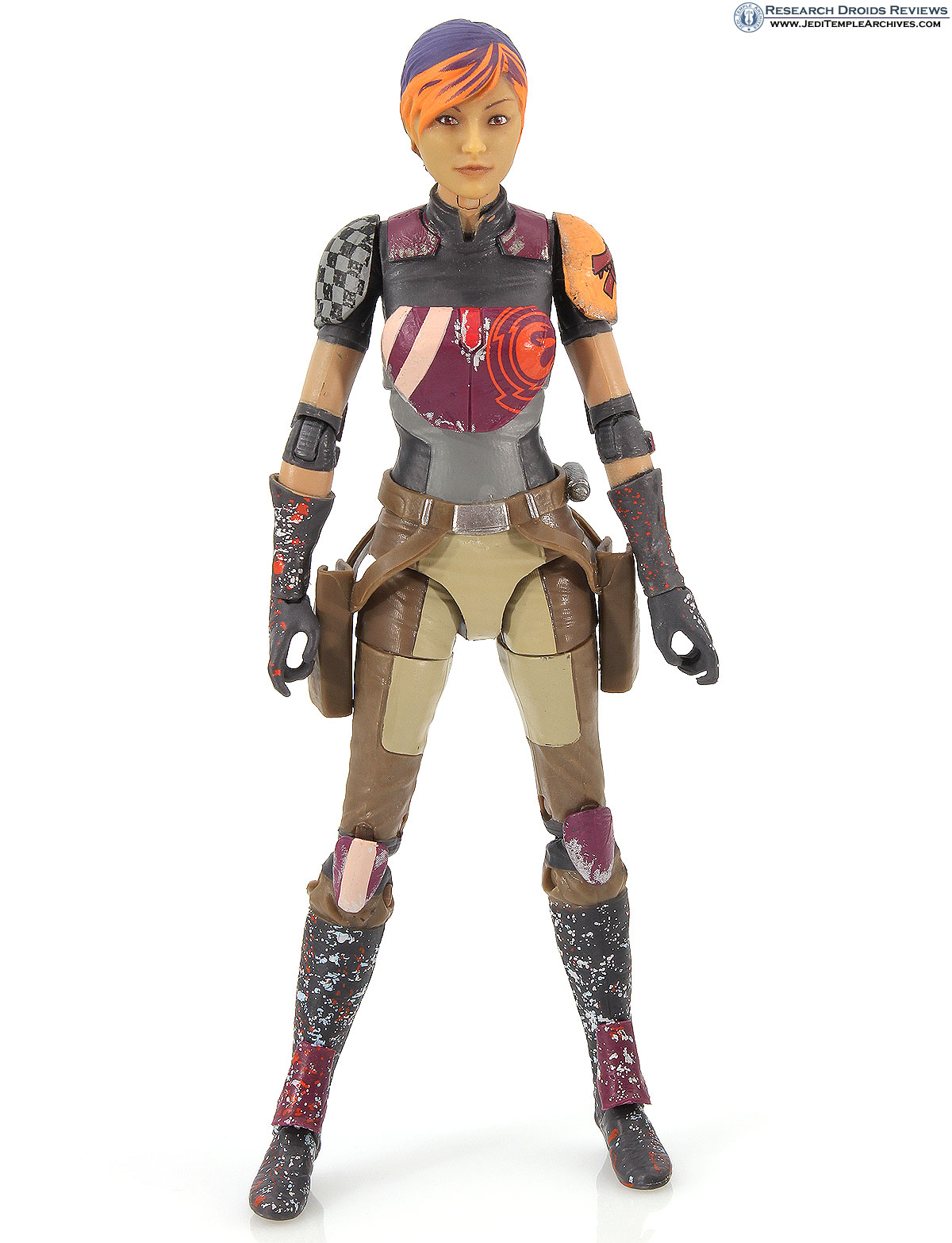 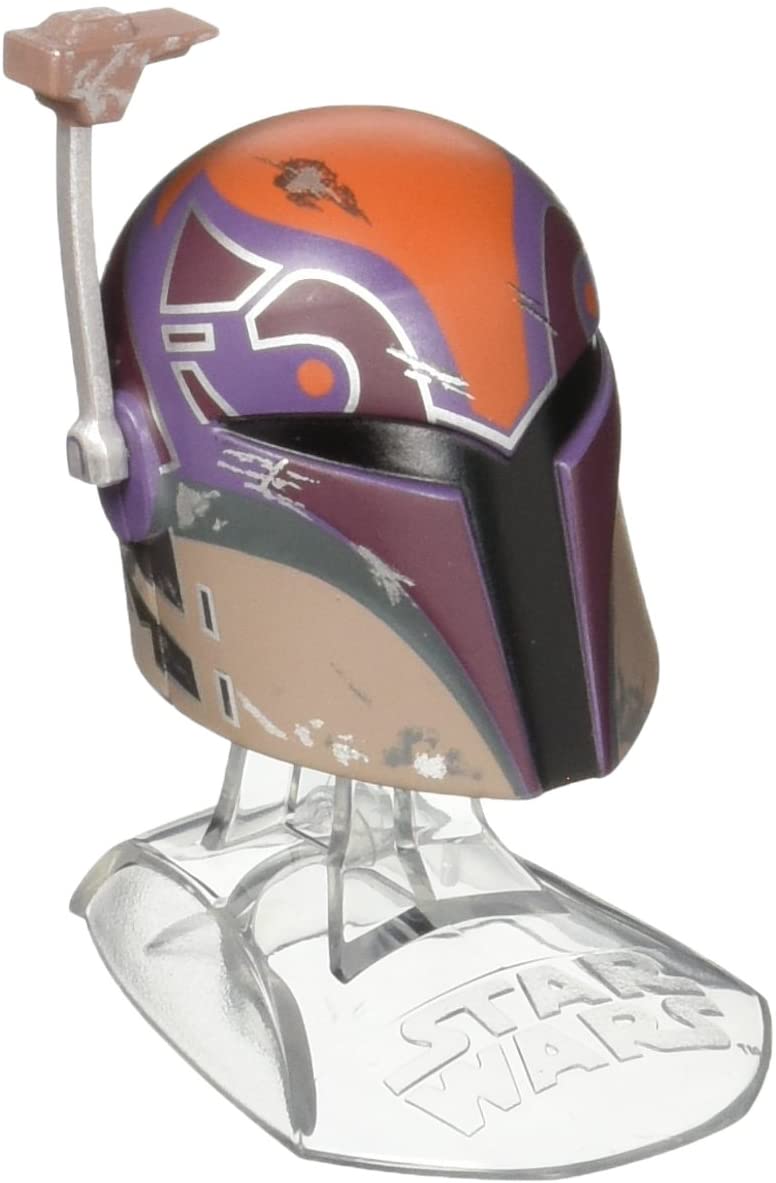 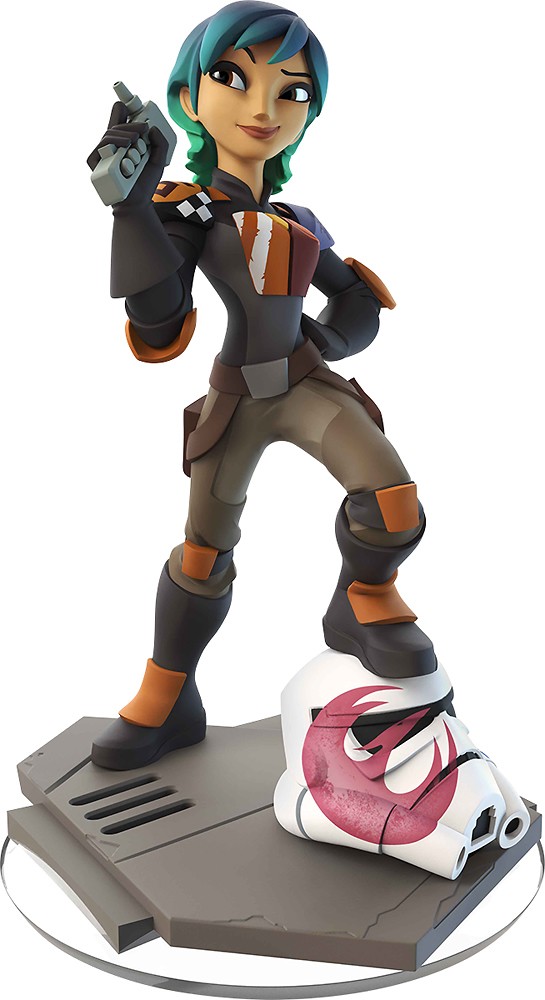 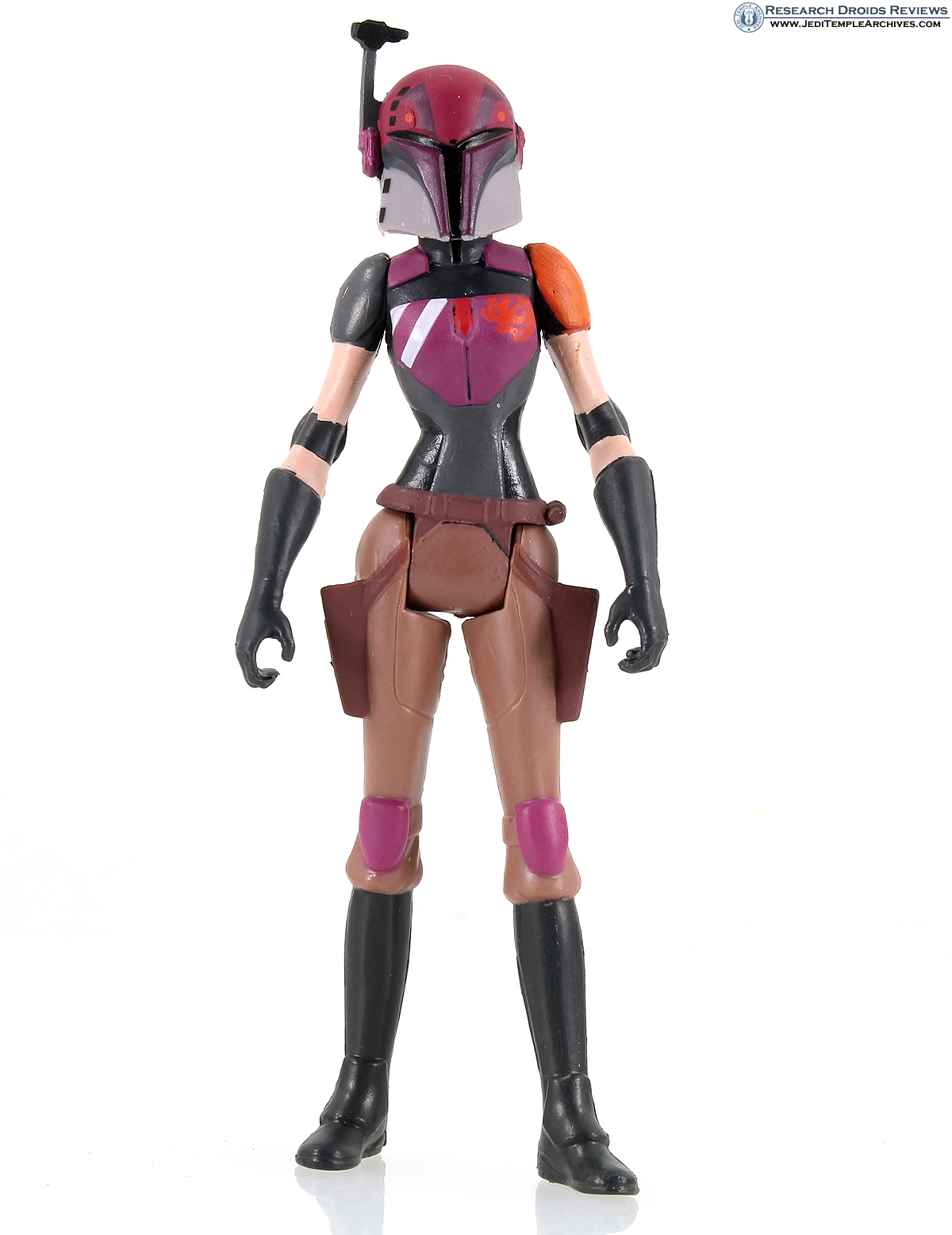