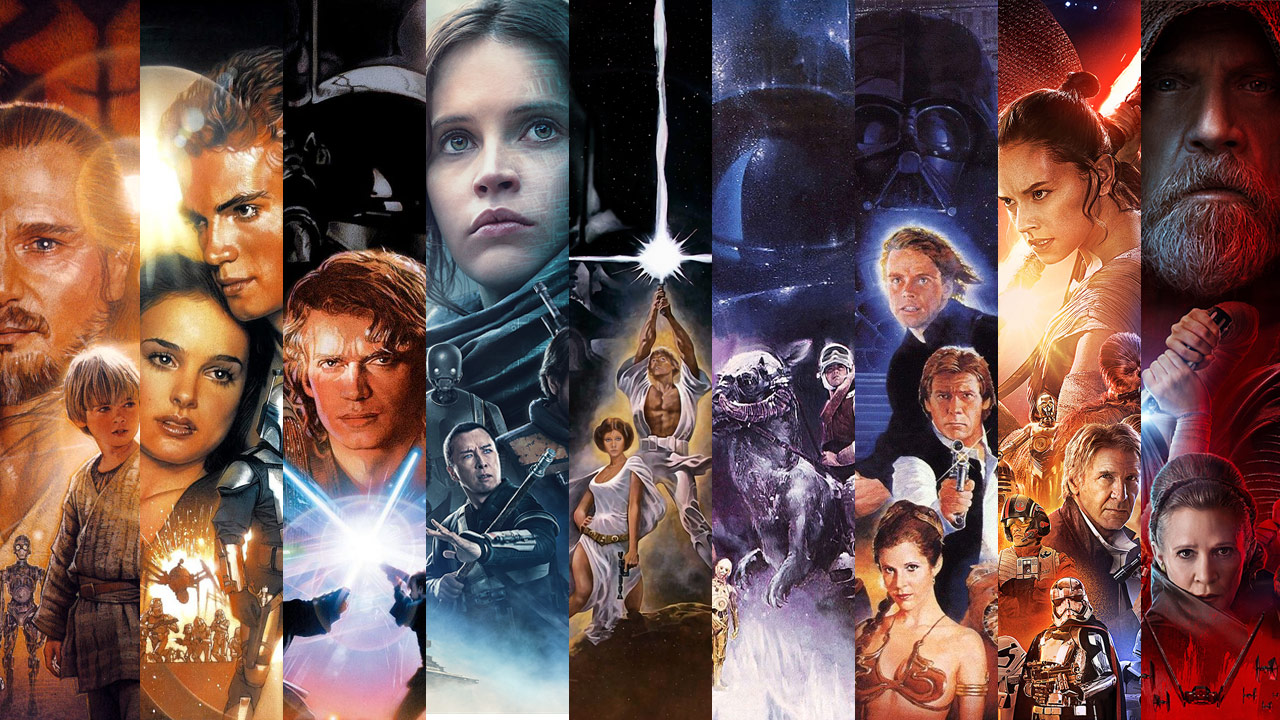 The Truths We Cling To: Episode IV

In the opening crawl of Star Wars: A New Hope, we are informed that the story we are about to be told is about heroes and villains, good and evil. (“Rebel spaceships, striking from a hidden base, have won their first victory against the evil Galactic Empire.”)  This characterization is easy to believe and accept soon after the film begins; good guys triumph, bad guys are vanquished, and all proceeds to a happy ending.  But good and evil aren't as straightforward as we might hope.  Let’s review the facts as they play out:

- Agents of the Empire immediately act to deceive the duly appointed representatives of the people, regarding matters of state security (“Send a distress signal, and then inform the Senate that all aboard were killed.”)

- In an attempt to retrieve stolen classified material, the Imperial military slaughters a small group of indigenous scavengers on a backwater planet, and then brutally murders two citizens suspected of a connection to that crime (“There’s nothing you could have done, Luke, had you been there.  You’d have been killed too.”)

- As a response to the increasing rebel threat, the Emperor eradicates civil institutions designed to give people a voice over their government (“The Imperial Senate will no longer be of any concern to us.  I’ve just received word that the Emperor has dissolved the council permanently.”)

- The Empire’s chief security enforcer tortures a political dissident, in an attempt to gain intelligence on the whereabouts of a Rebel cell (“And now, Your Highness, we will discuss the location of your hidden rebel base.”)

- Finally, the Empire destroys an entire civilization using theretofore unimaginable firepower, wiping out billions of people, simply to make a point to the leaders of that civilization about the costs of defiance (“Since you are reluctant to provide the location of the rebel base, I have decided to test this system’s destructive power on your home planet of Alderaan…Dantooine is too remote to make an effective demonstration.”)

There’s more, but most of it is personal between the main characters of the tale (“He betrayed and murdered your father.”, “I’ve been waiting for you Obi-Wan”).   Those items aren’t really our concern – in the interests of defining a government pretty clearly worth opposing, the above items sure seem pretty bad.  But go beneath the surface...the opening crawl further gives us essential context: “It is a time of civil war.”  War certainly creates a special circumstance, as we all know –  the Empire was right to consider the Rebellion a grave threat to the established order, and let's look at who the Empire's enemies are, and what they're willing to do for victory.

- They steal classified information about military secrets and then lie about it (“I’m a member the Imperial Senate on a diplomatic mission to Alderaan.”)

- They consort with the amoral underbelly of society; criminals and smugglers who think nothing of killing each other over drugs and money (“Sorry about the mess.”)

- And they celebrate and shout with glee at the deaths of millions of ordinary soldiers and support staff, because it saves their own skin and furthers their cause of revolution (“Great shot kid, that was one in a million!”)

From a certain point of view, then, is pushing the envelope of the national security state in response to all this maybe not the craziest idean ever?  Is the Empire evil?  Keep in mind, most of the action of Star Wars takes place way out in the Outer Rim of the galaxy, where the average citizen doesn't see any of it.  Closer to home, in the big cities and suburbs of the Empire, there are trillions of people leading very normal lives, who would never consider themselves evil.  For lots of those people, the Empire isn’t a torturing, world-destroying juggernaut, it’s the government.   It keeps the peace, it enables commerce, it defends the people from real bona fide threats.  Sure, maybe some people don’t have as much freedom and opportunity as they might like, but at least most of them are alive, right?  And for lots of people, there’s oceans of money to be made in government contracts alone, and who could blame anyone for that?  (You think the Death Star was built by public sector unions?)  Besides - seriously, the average Joe Public is supposed to trust the Rebel Alliance to keep water coming out of the faucets?  Please - he's got kids, and a mortgage, probably - and even a government that pushes the limits of esoteric concepts like "freedom" is probably better than a bunch of kooks running things, right?  Are all those citizens of the Empire evil, just because they don’t support some ragtag Rebellion, whose greatest heroes are relgious fanatics and drug smugglers?  I mean look - I'm sure everyone regrets the unfortunate deaths of a couple moisture farmers and Jawas in some far off desert somewhere…but hey, this is an emergency, and if a few people get tortured, if a few liberties get curbed...if even Alderaan, one planet among millions, has to be completely detroyed – if all that just might be enough to keep the entire edifice of civilization from crashing down into chaos...if it can keep us and our kids SAFE for just a little while longer...isn't it worth the cost?  And if nothing else, shouldn’t we, the citizens of the Empire, at least be grateful to the Emperor for braving that moral gray zone on our behalf, even if in doing so he crosses a line once in a while?

It seems our theory of good and evil might not be quite so simple as we thought.  And yet, even as we understand and acknowledge that ordinary citizens of the Empire might be forgiven for not considering themselves and their government capital-E evil, finding our way to understanding unequivocally why the Empire is worth fighting - and what makes the Rebels heroes - is stggeringly important.  It's not just about who wears black and who wears white.  It will take us a few more Truths We Cling To to untangle all this - but the short version is that the Empire is sustained and nourished by the amplification and exploitation of fear, at the expense of hope.  Fear of loss, fear of death, fear of annihilation at the hands of an unseen and uncertain future...the Empire's depredations rely on everyone being afraid, and everyone being angry.  And for the ctizens of the Empire, their freedom from fear and their peace of mind requires nothing so much as simply not seeing the price of their imagined comfort and prosperity...the price in violence, in compromise and in innocent blood.  Make no mistake, this can happen to all of us, but that doesn't make it any less corrosive and toxic.  Above all else Star Wars teaches us that only a fierce and active rejection of fear, and of anger, even in our very darkest moments, can preserve any hope for peace.  Old fashioned friendship, and loyalty, and love, even when they seem foolish and naive, is all that will hold the darkness at bay.  And finally, at the end of all things, the courage not to fight is the one remaining key to saving the galaxy.

May the 4th be with you, friends!  Stay tuned for more of the Truths We Cling To!

The Truths We Cling to
Episode IV
Good and Evil